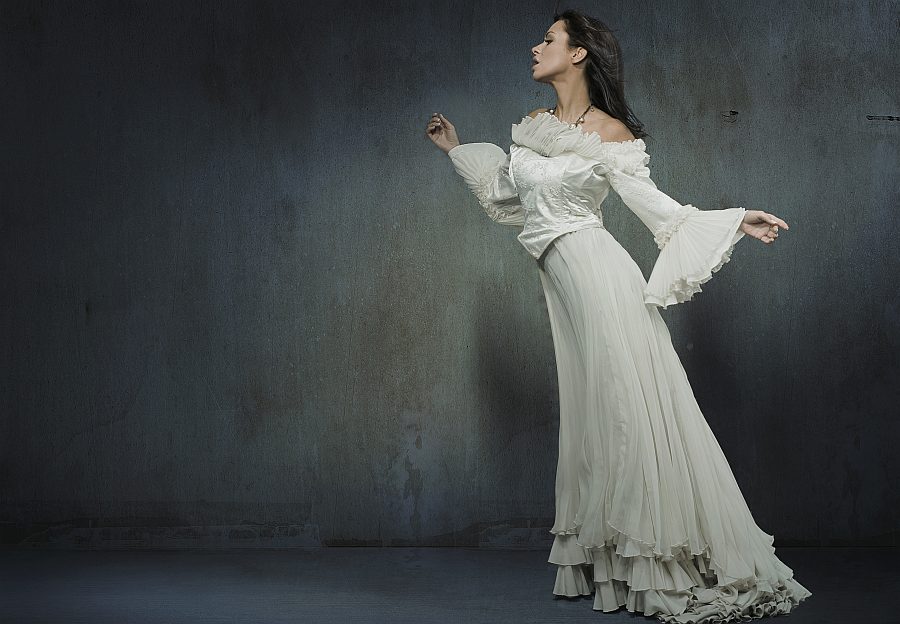 Pumpkin Seeds Every year for Halloween we get a pumpkin, and we carve it into whatever my daughter is interested in that year. One year

Every year for Halloween we get a pumpkin, and we carve it into whatever my daughter is interested in that year. One year we had two, and both were created to resemble Wiggles characters. Last year, she just wanted to see a ghost, which was harder than I had thought it would be. I don’t know what she’s going to want to do this year, but I know I’m going to be in charge of carving it. When we are finished, we will also do another tradition. We will take the pumpkin seeds and pop them into the oven.

Though we love having pumpkin seeds for a snack, it is a pain to get them ready. Emptying out the pumpkin is always fun for my daughter, because she can play with the gooey stuff inside. When it comes time to separate the pumpkin seeds from the gooey stuff, however, that chore is left to me. For some reason, the insides irritate my skin, so by the time I am done, I am thoroughly annoyed. Seeing my daughter’s eyes light up when she sees the stack of seeds, however, makes it all worth it.

I’m not really sure what the proper way to bake pumpkin seeds might be, but I know how I do it every year. I put tinfoil over a cookie sheet, and then add a very thin layer of oil. Olive or canola is good, because they are considered to be healthier than most other kinds. I lay the pumpkin seeds out on the sheet, and then sprinkle some salt and or seasoning salt over them, depending on my mood. We bake them until they are golden brown and then take them out to cool.

I’m so glad my daughter loves the pumpkin seeds each year, and I always think I should perhaps freeze some to save for later, though I don’t really know if you can do this. I’m trying to teach her to appreciate all foods, and that something does not have to be loaded with sugar to be considered a great snack. I can’t say pumpkin seeds are the most nutritious snack, but I can say they are a lot better than cookies or gummy bears. It’s good to keep them interested in new things, even if it is only something you can usually get once a year. She loves to make them, eat them, and is now looking forward to making them this year.